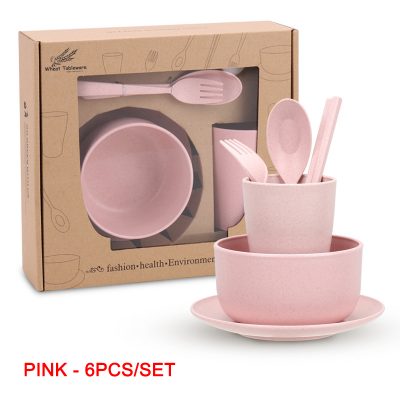 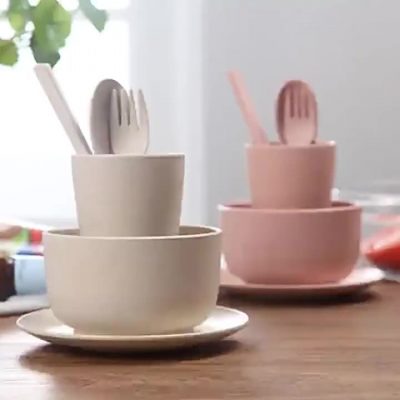 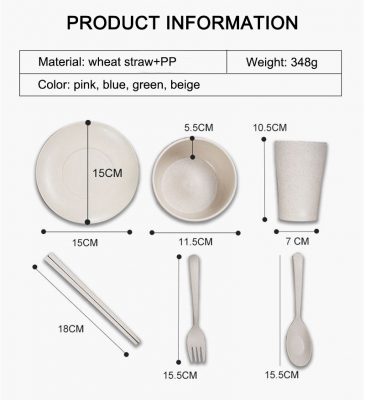 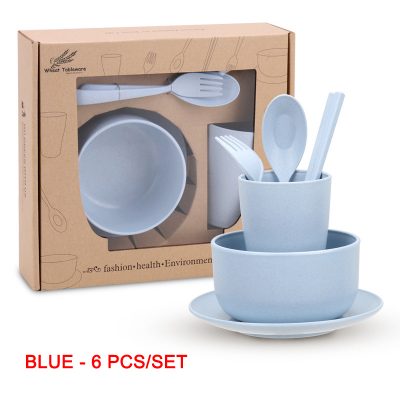 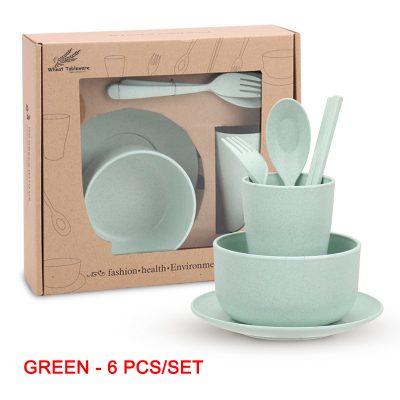 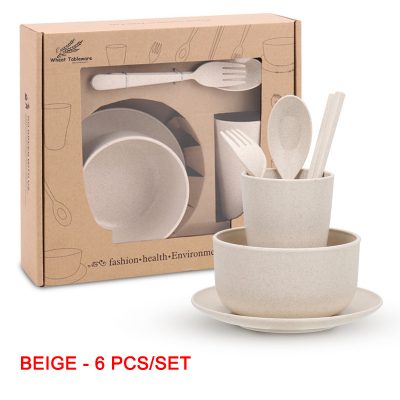 Chopsticks: Chopsticks are the most important tableware for Chinese food, and chopsticks must be used in pairs.
Spoon: The main function of the spoon is to scoop dishes and food, but try not to use the spoon alone to fetch the dishes. You can use chopsticks as an auxiliary.
Bowl: The bowl can be used to hold rice and soup. the height of the rice bowl is roughly the same as the chin.
Plate: A smaller plate is called a plate, which is mainly used to hold food, and its usage is roughly the same as that of a bowl. When dining, the plates are generally required to remain in place on the table and not piled together.
There is a special kind of dishes called food dishes. The main function of the food dish in Chinese food is to temporarily store the dishes taken from the public dish. When using food dishes, generally do not put too many dishes in the food dishes.
Food residues, bones, and fish bones that are not to be eaten should not be spit on the dinner table, but should be gently taken and placed on the front end of the food plate. If the food dish is full, you can signal the waiter to change the food dish.
Soup cup: Soup cup is used to hold soup food.
Water cup: The water cup for Chinese food is mainly used to hold soft drinks such as water, juice, soda and so on. 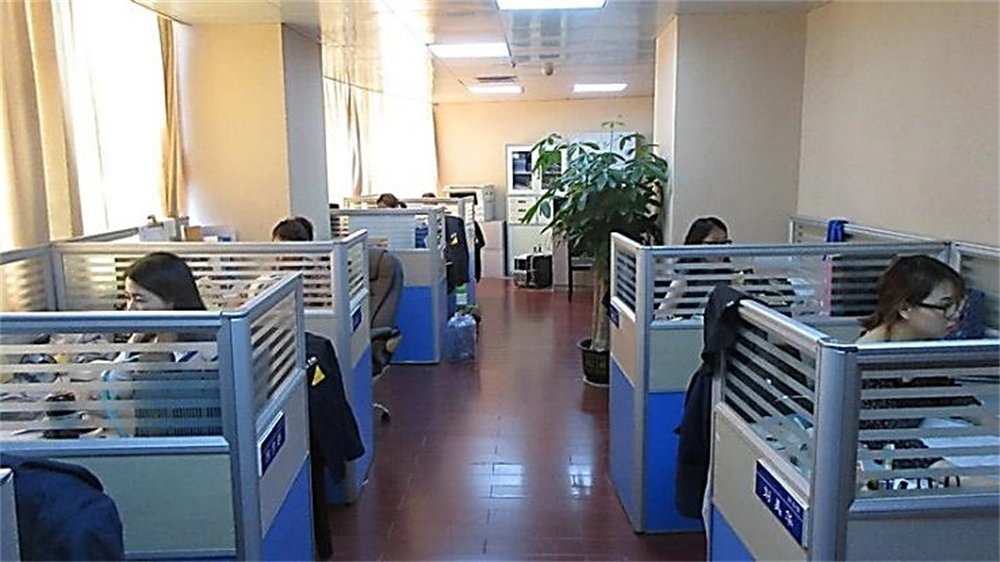 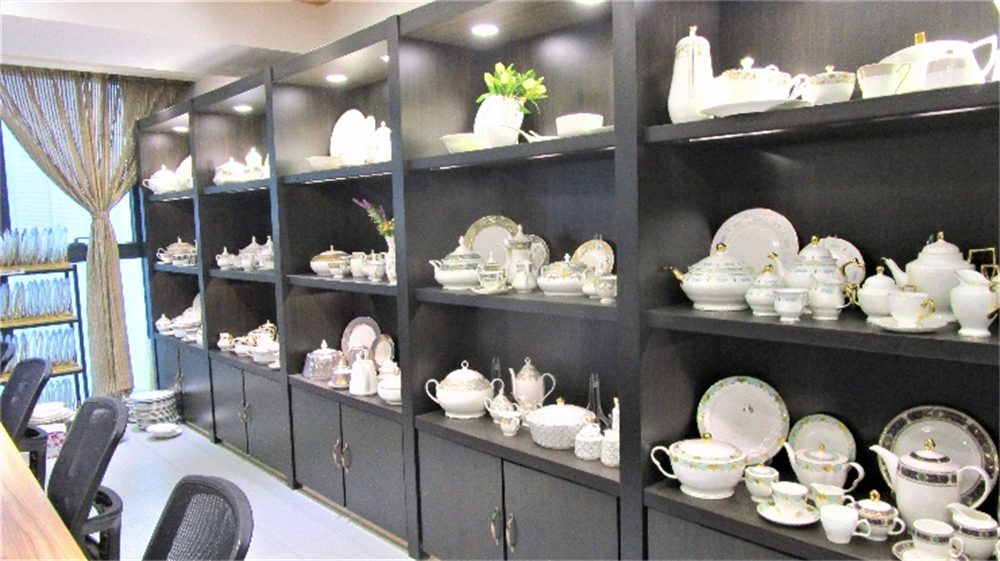 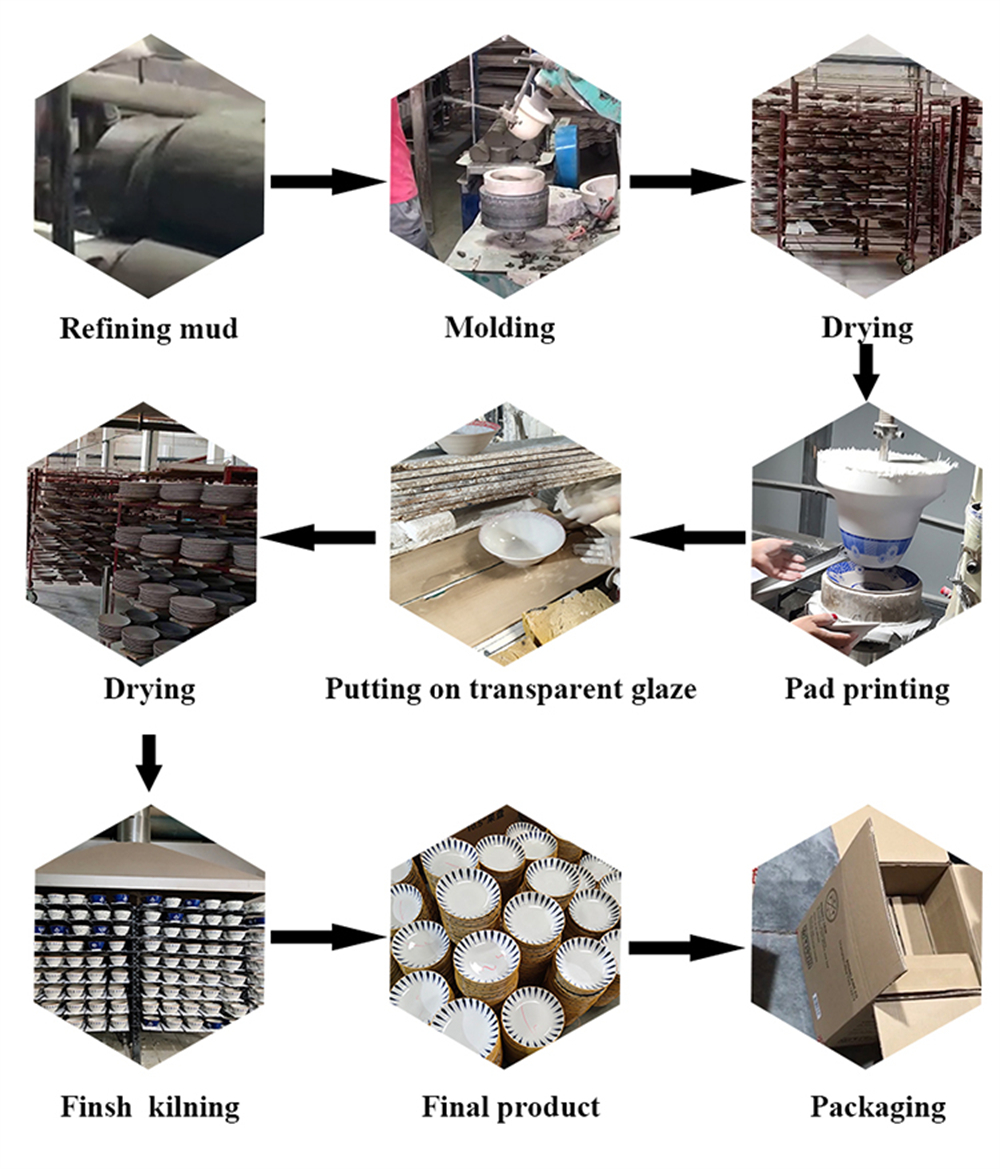 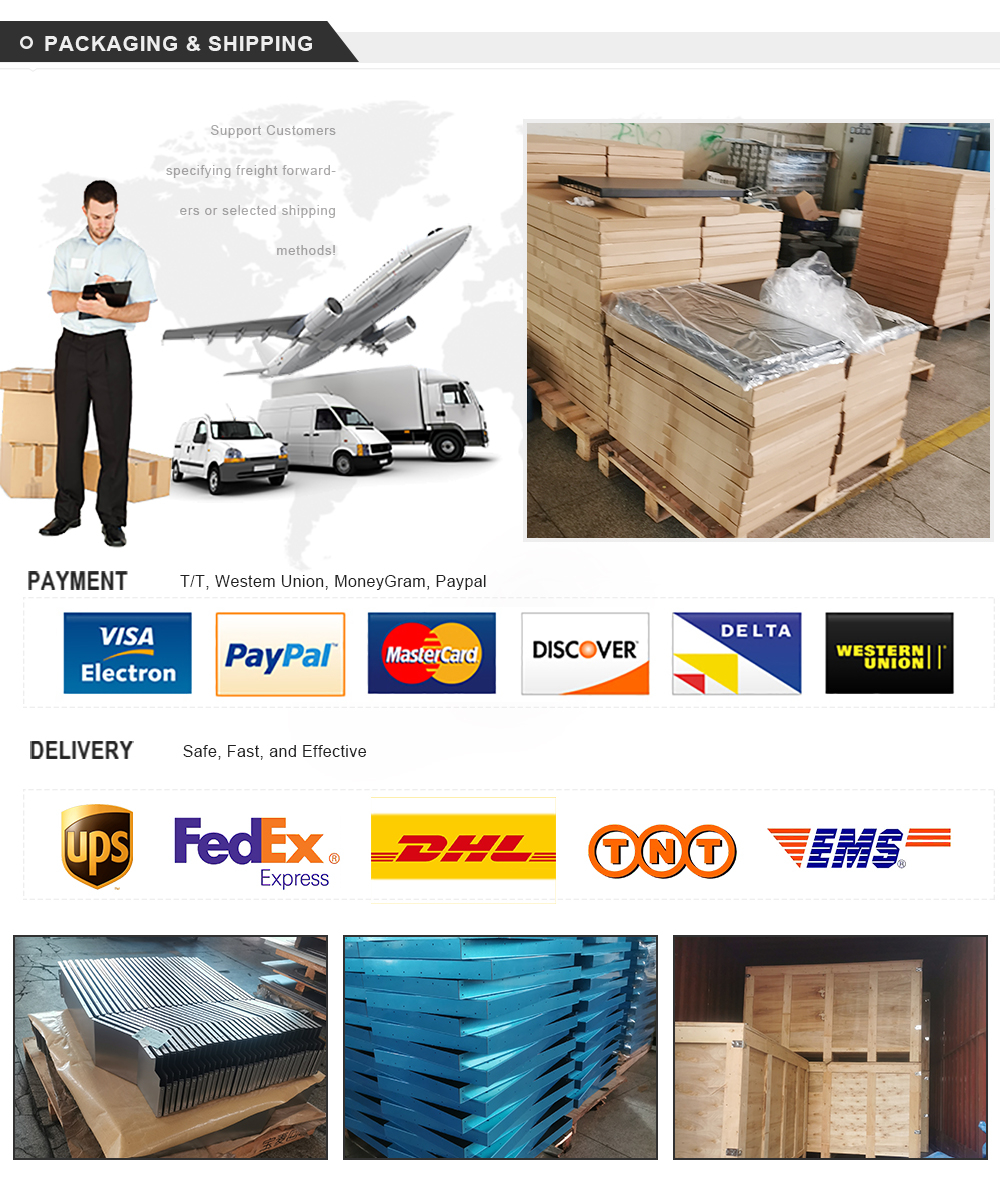